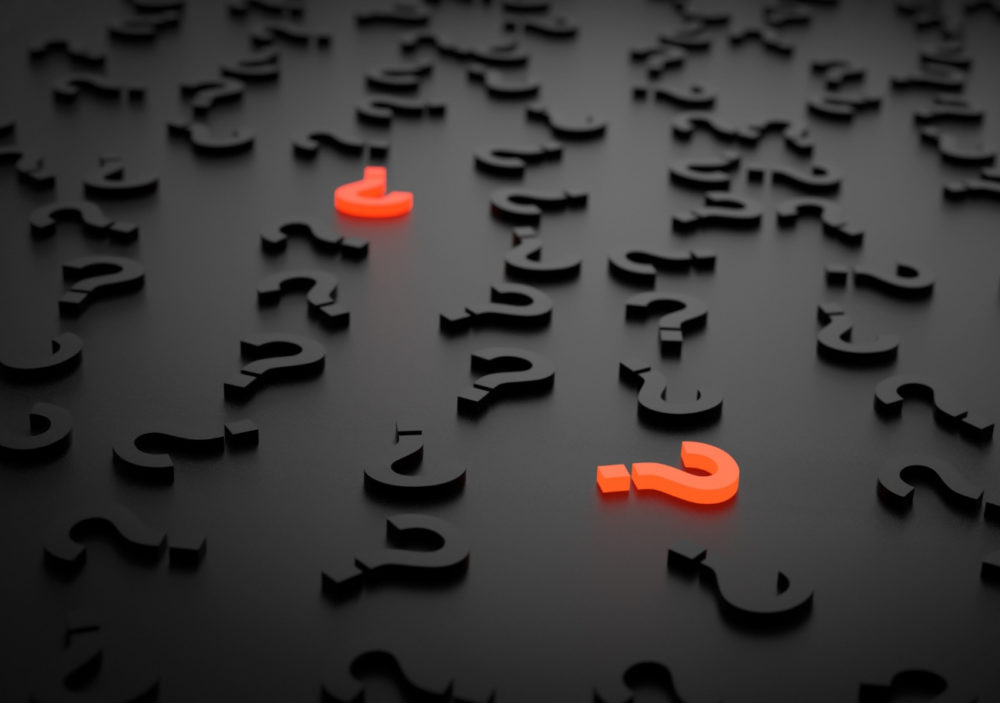 How do you feel about people giving you really honest feedback? If you’re anything like me, you may both love and hate it at the same time. Most of us want the honest feedback of those around us, yet at the same time we’re often scared about what people might say – especially if it could hurt our feelings, ruffle our feathers, or leave us feeling insecure, vulnerable, or embarrassed.

For the most part and in many situations, groups, and relationships in our lives there is an unspoken, unconscious agreement that we make with others – “I won’t call you on yours, if you don’t call me on mine.” While this makes sense and is understandable, given how sensitive many of us can be, especially when it comes to feedback, this lack of authenticity doesn’t serve us, bring us closer to others, or allow us to support and empower each other in any real way (which is what most of us truly want).

Think of some of the honest feedback you’ve received in your life and career and how valuable it has been to your growth and evolution. Although some of it may not have felt so good to hear at first – I bet you’re incredibly grateful not only for the feedback itself, but for the people who were (and are) willing to be honest with you. It takes courage to both give and receive feedback authentically. And, it’s one of the greatest gifts we can give to others. Learning to receive the honest feedback and coaching of other people is a critical aspect of living a life of success, growth, and authenticity.

Here are some essential things to think about and practice as you enhance your ability to receive honest feedback:

1) Ask for it. Since honest feedback can be a tricky thing all the way around and many of us are a little insecure about giving it, letting people know that you want them to be honest with you and pro-actively requesting the authentic feedback of others is a great way to make sure you get it. Give people permission to be straight with you – even if you’re a little scared about what they might say. We usually get what we ask for.

2) Be open to the feedback, but remember it’s not the “truth.” It’s important for us to be open to people’s feedback, whether or not we asked for it, and at the same time remember that nothing anyone says to us is the “truth,” (it’s just their opinion). This is one of the many paradoxes of getting feedback from others. Just because they say it doesn’t make it so. And, at the same time, the best approach we can take is to be open to anything and everything people have to say about us. Try on their feedback like you would a coat – if it fits and can help, use it. If not, disregard it. However, be careful about your ego – which will want to argue with feedback you don’t like as a way of survival (yet another paradox).

3) Give honest feedback to others. Be willing to speak your truth to other people, even if you’re a little (or a lot) nervous about it. This is not about “tit for tat” or some kind of competition, but if we really want to create relationships, teams, families, and environments where we can talk to each other in a free, open, vulnerable, and authentic way – we have to be willing to speak up and say things that might be uncomfortable to those around us. Doing this not only gives us the opportunity to make a difference for others, it also creates a standard by which we relate to one another and communicate.

Have empathy and compassion for yourself and others as you engage in these types of honest conversations – they can be sensitive and challenging (especially at first). And, as we all know and have experienced, when we’re willing to get real and give each other honest feedback like this – everyone wins and is empowered at a much deeper and more real level.