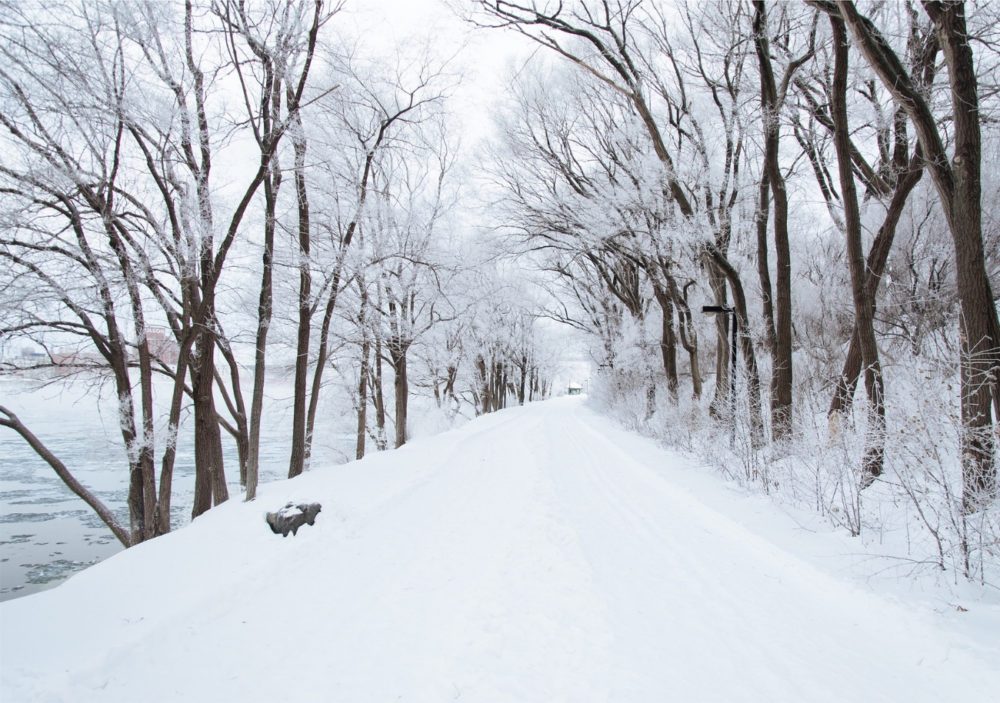 The Winter Olympics in Vancouver have captured the attention of the world. As a former college and professional baseball player (and a lifelong sports fan), I’ve always loved the Olympics and appreciated the incredible athleticism, competition, and passion of the athletes and teams, from a pure sports perspective. However, having been a live spectator at both the Atlanta and Sydney Summer Games, I’ve experienced first-hand the true spirit of the Olympics – which has been on display these past two weeks in Vancouver in a beautiful way.

There’s something truly magical that happens during the Olympics. While many of us are enjoying rooting for our country and we’ve seen some remarkable performances in Vancouver from people like Lindsey Vonn, Shaun White, Evan Lysacek, Bode Miller, and many others – the real magic of the Olympics is way bigger than any individual athlete or even any country. And, if we look deeper, there are so many aspects of the Olympics that can teach us, remind us, and inspire us on our own personal journey.

Here are some of the most important elements and lessons of the Olympics:

1) Ceremony. The Opening Ceremonies in Vancouver were breathtaking and spectacular (as was also true with the Summer Olympics in China in 2008 and with most of the Olympic opening ceremonies of the past few decades). Beyond the amazing technology, creativity, and spectacle of these ceremonies, there is a deeper commitment to beauty, ritual, and reverence. The Olympics are also filled with ceremonies throughout – medal ceremonies, the Closing Ceremonies, and more. For us to live lives of meaning, purpose, and spirit – it’s essential that we honor ourselves, others, and life in a ceremonious way.

2) Excellence. The Olympics, as much as any other sporting event, are all about excellence. The intense training, incredible competition, and extraordinary pressure of having to focus a lifetime’s worth of experience into one single performance, create an authentic sense of drama that is unique and exciting, albeit nerve-wracking. However, when we think of “excellence” in regards to the Olympics or other things in life, we often think about “winning.” While there’s nothing wrong with winning and our culture puts a high value on it (just look at the attention and adulation given to the gold medal winners in Vancouver), there is much more to real excellence than simply winning. Every athlete in Vancouver has made a commitment to excellence – even though the vast majority of them will not win medals and we’ll never even know their names. On our own path, it’s important for us to make a commitment to excellence – to go for it, dig down deep, and give it our best shot – whether or not we end up “winning.”

3) Passion. The Olympics are filled with passion – from the athletes, the host city, and the fans – in person and around the world. The emotions experienced and expressed during the Olympics, as we’ve seen these past two weeks, are intense and passionate. We’ve seen the “thrill of victory” and the “agony of defeat” on display each and every day. It’s this passion that makes the Olympics so intriguing, exciting, and fun to experience. In our own lives and on our own journeys, passion is a key component to growth, success, and fulfillment. So often we hold back our passion – waiting to see how things will turn out. However, to live life with depth, purpose, and aliveness, we have to tap into our passion in an authentic way and use it as inspiration, regardless of the outcome.

4) Play. One of the greatest things about the Olympics is that they are called “games.” This is a wonderful metaphor which reminds us that while sports (and life) can be intense and pressure-filled, they are really just games we are playing. The games played at the Olympics, not un-like in many aspects of our own lives, are played at a pretty high level and are done so with fairly high stakes. But, at the end of the day, they are all just games. Each athlete in Vancouver started in their sport as a child because it was fun, not because they wanted to win a gold medal, be on TV, or get big endorsement deals. This is a great reminder for all of us. We often get so serious and caught up in results, we forget to play. Play is essential. Scientific studies have shown that the same brain waves are generated in a high state of play as in a high state of meditation.

5) Unity. The athletes at the Olympics come together to represent their countries and to compete for something bigger than themselves. I had the privilege of playing for the USA baseball team in the World Championships when I was 18 years old. It was one of the greatest honors of my life and such a profound experience. And although in the Olympics there is a big focus, especially by the media, on individual performances as well as country competition (i.e. medal count), at the deepest level, the Olympics are about a greater sense of unity amongst all nations. There is a sense of mutual respect, admiration, and appreciation that exists at the Olympics – both with athletes and fans. I felt it on the streets of Atlanta and Sydney when I was there and see it on TV whenever I watch the Olympics now. The Olympics provide a stage for the world to engage, compete, and interact with one another in a beautiful way. One of the most important elements of our personal journey is to recognize that we are more alike than we are different. Those whom we compete against, have conflict with, and want to “beat,” are just people, like us, who have similar hopes, fears, and dreams. At the most basic and yet profound level, we are all one. Anything and everything we can do to see, remember, and remind ourselves and others of this innate unity – gives us access to deeper connection and truth.

I love the Olympics! Not only do we get to watch extraordinary athletes complete at the highest level – but we get to tap into something profound and magical that can remind us of our true power, passion, and oneness.

Have you been following the Winter Olympics in Vancouver? What have you noticed about them that inspires you and can help remind you about important aspects of your own life and growth? Share your thoughts, action ideas, insights, and more on my blog below.