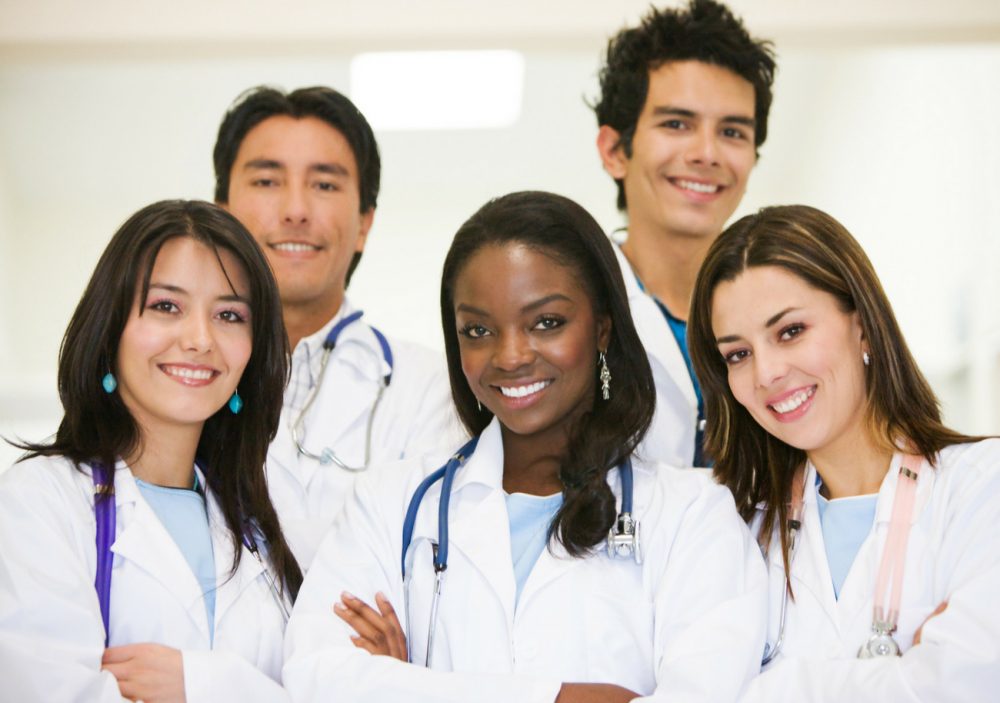 Issues of gender, race, sexual orientation, nationality, age, disability, and religion and more can be hard for us to address authentically, since they bring up things that are both deeply personal and difficult to understand from our various perspectives and worldviews. They also touch on issues of privilege, oppression, bias (both conscious and unconscious), and opportunity. These things can elicit strong emotions and reactions for many of us, for a variety of reasons.

For people of any minority group—which means just about everyone except us straight white males—the reality of the group or groups they belong to can raise issues of pride, challenge, identity, and struggle for them, especially at work. Inclusion is about all of us doing what we can to think about, talk about, and be aware of these issues, and about creating an environment that is as open, understanding, supportive, and as safe as possible—which isn’t always easy and can be understandably messy and uncomfortable at times.

The term covering was coined by sociologist Erving Goffman to describe how even individuals with known stigmatized identities make “a great effort to keep their stigma from looming large.” Kenji Yoshino, a constitutional law professor at NYU, further developed this idea and came up with four different categories in which we “cover”: (1) Appearance, (2) Affiliation, (3) Advocacy, and (4) Association.

In essence, we often do what we can to cover aspects of ourselves that we believe might put us out of the “mainstream” of our environment. Yoshino partnered with Christie Smith, Managing Principal of the Deloitte University Leadership Center for Inclusion, to measure the prevalence of covering at work. They distributed a survey to employees in organizations across 10 different industries. The 3,129 respondents included a mix of ages, genders, races/ethnicities, and orientations. They also came from different levels of seniority within their organizations.

Issues of diversity and inclusion impact all of us. And while they clearly play a significant role in the lives and careers of women and members of every minority group, it’s important that we all be willing to look at and talk about these issues, and do what we can do to create an environment that is as inclusive as possible. For us to do this, it takes authenticity, emotional intelligence, and courage – both individually and collectively.

A big paradox of being human is that on the one hand we’re all unique—by virtue of how we look, our background, our race, our gender, how we think, our religion, our skills, our personalities, our age, what we value, our histories, our orientation, our socioeconomic status, and so forth—yet on the other hand, the further down below the waterline we go on our iceberg, the more we’re alike. We’re all human beings and we experience the same emotions—love, fear, joy, shame, gratitude, sadness, excitement, anger, and more.

If we can be as mindful, sensitive, and aware as possible in honoring, understanding, and respecting our many differences, do what we can do support and empower those who may be underrepresented, and, at the same time, remember that we’re all in this together…then we can create teams, enviroments, and cultures of real inclusion.  And, when we do this, everyone benefits.

What are you doing to create an inclusive environment around you at work?  What else is needed to make sure that it’s as inclusive as possible?

Portions of this piece were excerpted from Bring Your Whole Self to Work, by Mike Robbins, with permission.  Published by Hay House (May 2018) and available online or in bookstores.