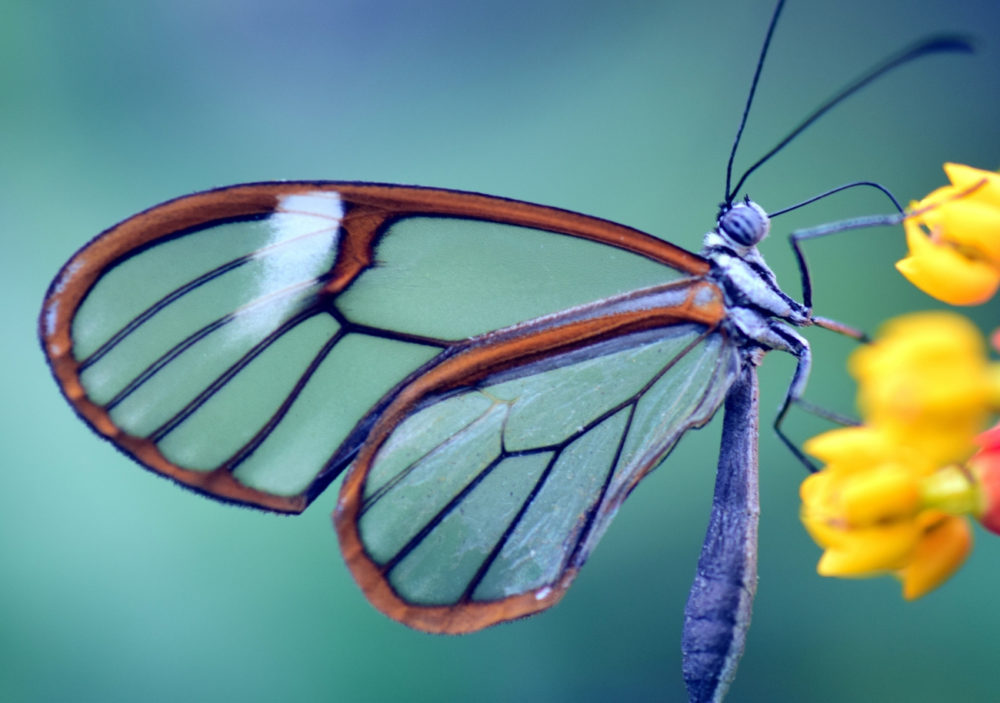 Given the focus of my work, especially in the past five years since the release of my book Be Yourself, Everyone Else Is Already Taken, which is all about authenticity and vulnerability, I’m constantly in situations where I’m talking about, encouraging, and seeing the positive impact of vulnerability.

Because of my baseball background, I’m sometimes invited to speak to athletes, specifically baseball players. A few years ago, I got invited down to spring training to speak to a group of minor league players for one of the Major League Baseball organizations. This was a big deal for me and I was excited to have an opportunity to speak to these guys, given that I had stood in their shoes in my early 20s. I could relate specifically to what they were going through—spring training is an exciting but stressful time, where lots of evaluation takes place and decisions are made. A number of those guys would be released (i.e., cut) by the end of spring training, so how they performed over the next few weeks would have a big impact on not only their season but also their future baseball careers (or lack thereof).

I spoke to them that morning about how they could effectively deal with the pressure of spring training and how they could handle the mental and emotional ups and downs of playing baseball in a healthy and productive way. My talk went well and seemed to resonate with the guys. After I spoke, a number of them came up to talk to me. In addition to their comments and questions about my speech, a bunch of them wanted to tell me about something that happened a few days earlier. Because I heard about it passionately from a number of different guys (and got a few different versions of the same story), I wanted to find out more about what went down, so I asked my friend and former Stanford teammate AJ, who was running the whole minor league system for this organization at the time, what had happened.

AJ told me that he had asked his coaches to introduce themselves to the players at their first all-camp meeting the week before in a unique way. Instead of them giving their résumés, he wanted each of them to tell a personal story about a meaningful moment they’d had when they were players themselves. He said it was amazing and that one of his coaches, named Alan, blew everyone away with his story.

Alan got up and said, “I played for ten years in AAA, without a single day in the major leagues.”

No one plays in AAA (which is the highest level of the minor leagues) for ten years. If you get that high up and hang around for a while, you either make it up to the big leagues, or you walk away from the game. It’s very uncommon and actually quite difficult to spend that much time at that level of the minors. Alan went on to say:

I played for a number of different organizations, but couldn’t break through and make it. Toward the end of that tenth season in Triple-A’s, I finally made peace with the fact that I wasn’t going to make it. I was disappointed, of course, but because I’d given it everything I had, and it just didn’t seem like it was meant to be, I was actually okay with it.

Once I made my decision, I called my dad because we’d been talking about my career in the recent weeks. I said to him, “Dad, I’ve decided I’m going to retire. I’m not going to quit right now because the season’s not over, but when it ends, I’m going to stop playing. Would you do me a favor, Dad? Can you come see me play one last time? That would really mean a lot to me.”

When my dad got there, I was fired up. I really wanted to play well. He was going to be in town for five nights. The first night he was in town, I came up to bat in the second inning, hit a ground ball to second base, and grounded out. When I got back in the dugout, my manager walked over to me, tapped me on the shoulder, and told me to sit down.

He took me out of the game, and in the second inning. Now that only happens if you don’t hustle, do something stupid, or get hurt. But I wasn’t hurt, I did hustle on that play—I always hustled—and I hadn’t done anything stupid to warrant him taking me out of the game that early.

I didn’t understand. And I was mad. I didn’t say anything to my manager because I didn’t want to be disrespectful. But, how could he show me up like that, and in front of my father? Anyway, I just sat there at the end of the bench about as far away from the manager as I could.

He said, “Do you want to know why I took you out of the game?”

“Yes sir,” I said. “I didn’t appreciate that; you showed me up in front of my father.”

“Well,” my manager said, “I took you out of the game because you just got called up to the major leagues.”

The next thing I knew, I looked up and all twenty-five guys on my team had gathered around me in the dugout to give me hugs and high fives. Those guys were so excited for me because they all knew how long I’d waited, how hard I’d worked, and how much it meant to me. The celebration went on so long in the dugout, they actually had to stop the game.

As amazing as this story is, the most incredible part is that when this coach told this story to a roomful of 150 Minor League Baseball players, he broke down and cried in front of all of them. That never happens there, ever. And a few days later, dozens of those players were coming up to talk to me about it because it had a huge impact on them.

That’s how powerful it is when we have the courage to be vulnerable—when we let people see who we really are and how we really feel.

Dr. Brené Brown, author of Daring Greatly, is a psychologist and research professor from the University of Houston who studies human emotions, including shame and vulnerability. In a March 2012 TED talk, she said, “Vulnerability is not weakness, and that myth is profoundly dangerous.” She went on to say that after 12 years of research, she has actually determined that vulnerability is “our most accurate measurement of courage.”

Unfortunately, all too often we relate to vulnerability—especially in certain environments, relationships, and situations—as something we should avoid at all costs. However, it’s vulnerability that liberates us from our erroneous and insatiable obsession with trying to do everything “right”—thinking we can’t make mistakes, have flaws, or be human. In other words, being vulnerable allows us to let go of the pressure-filled, stress-inducing perfection demands we place on ourselves.

In addition to our own liberation, when we’re vulnerable we give other people permission to be vulnerable as well, and in so doing, we open up the possibility of real human connection and the opportunity to impact people in a profound way, which is what most of us truly want in life.

This is an excerpt from my book Nothing Changes Until You Do, with permission. Published by Hay House (May, 2015 in paperback) and available online or in bookstores.

How easy or difficult do you find it to be vulnerable yourself? What do you do to have the courage to be vulnerable in your life? What questions or suggestions do you have about this? Share your thoughts, action ideas, insights, and more below.