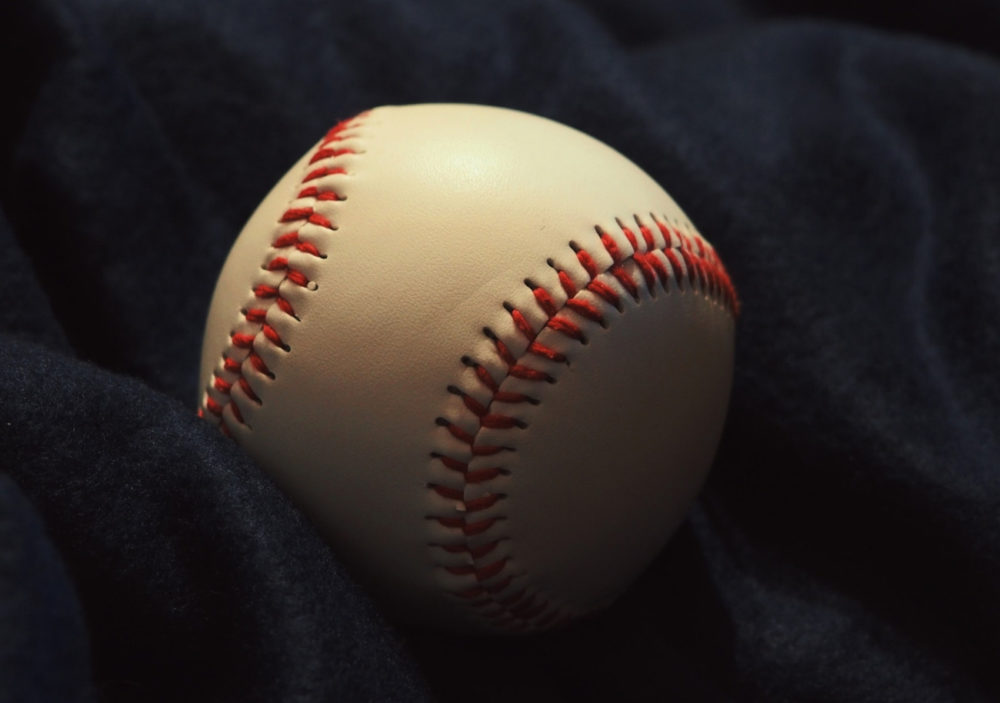 I’ve been fascinated by the Major League Baseball playoffs, which started a little over a week ago.  As a former baseball player and lifelong fan, I usually watch the post season games…especially when one of our local teams here in the Bay Area is involved.  This year, both local teams (the Oakland A’s and the San Francisco Giants) made it to the playoffs.  Unfortunately, The A’s got knocked out right away.  The Giants, on the other hand, are still alive and playing quite well…they seem to have some real October magic the past few years.

Although my personal interest and allegiance to the teams I like are what drew me to pay attention to the playoffs this year, I’m seeing, yet again, so many great life lessons involved in these games.  What’s been remarkable about the baseball post season so far this year is how many close games, twists and turns, and unexpected outcomes there have been.  None of the four teams left in the playoffs were favored.  In other words, each post season series has involved an upset, including seeing the Kansas City Royals, the organization which I played for back in 90s, advance for the first time in 29 years.

While these close games, upsets, and unexpected outcomes have been exciting for the fans of the teams still alive (and baseball fans in general), they have also involved a number of very successful teams and players not performing up to the level which was expected of them.  As a former player myself, I always think about the individuals and teams who lose and fail, and my heart goes out to them, because I know how disappointing, embarrassing, and downright painful that can be.  However, that’s all part of the game – someone wins and someone loses.  And, in all sports which have an ultimate “champion,” everyone involved, except for the members of the championship team, ends up losing.

Of course this is just the nature of baseball, and life in many cases.  And, as important as we take pro sports in our culture, at the end of the day, most of us realize it’s not a matter of life and death (although when our team is involved, it’s easy to forget that).  However, this fear of failing and losing, and specifically doing so publicly, is something that impacts most of us at some level personally.  We go to extraordinary lengths in our lives to make sure we don’t fail or lose, and to definitely make sure we don’t do so publicly.

Unfortunately, in baseball, like in life, if we aren’t willing to fail and lose, and even to do so publicly, we’ve probably signed up for the wrong game.  There’s nowhere to run and nowhere to hide – playing the game of baseball, just like living life, is ultimately a dangerous and vulnerable endeavor.  It doesn’t matter what you’ve done in the past or how talented you are, on any given day you can lose and cost your team the game, and possibly the entire season.

Clayton Kershaw who pitches for the Los Angeles Dodgers, and is considered my most experts to be the best pitcher in baseball, not only signed a 7-year, $215 million contract before the start of the season, had one of the best seasons by a pitcher in recent history this year.  He’s going to win the Cy Young award for the best pitcher in the league, and may also win the MVP (Most Valuable Player) award (which is rarely given to pitchers).  He lost both of the games he started in the Dodgers’ series against the St. Louis Cardinals and didn’t pitch anywhere nearly as well as he did all season long.  He failed.  He lost.  He did so in a big, public way.  His team got eliminated, even though they were expected to advance.

However, with all of this thought about failing and losing, and doing so publicly…as the saying goes, “We can’t win if we don’t play.”  And, even worse than losing or failing, is that we often don’t even show up for the game.  Or, if we do, we sit in the stands and comment on the game, instead of actually getting in there and playing.  Life happens in the game, no on the sidelines.  It can be scary in the game.  Sometimes you get hurt.  Sometimes you don’t get what you want.  Sometimes you fail.  And sometimes you even lose, and do so in a public, painful, and humiliating way.  But, so what?  We’ve all played and lost…and survived.  What are we so afraid of?

As a mentor of mine said years ago, “You’re living your life as though you’re trying to survive it.  You have to remember, no one ever has.”

Let’s stop trying to simply survive life, let’s get in the game and play.  And, if we have the courage to play, we may as well leave it all on the field and play with passion, heart, and authenticity.  Because when we do that, whether we “win” or “lose,” we can take pride in the fact that we showed up, put ourselves out there, and had the courage to go for it.