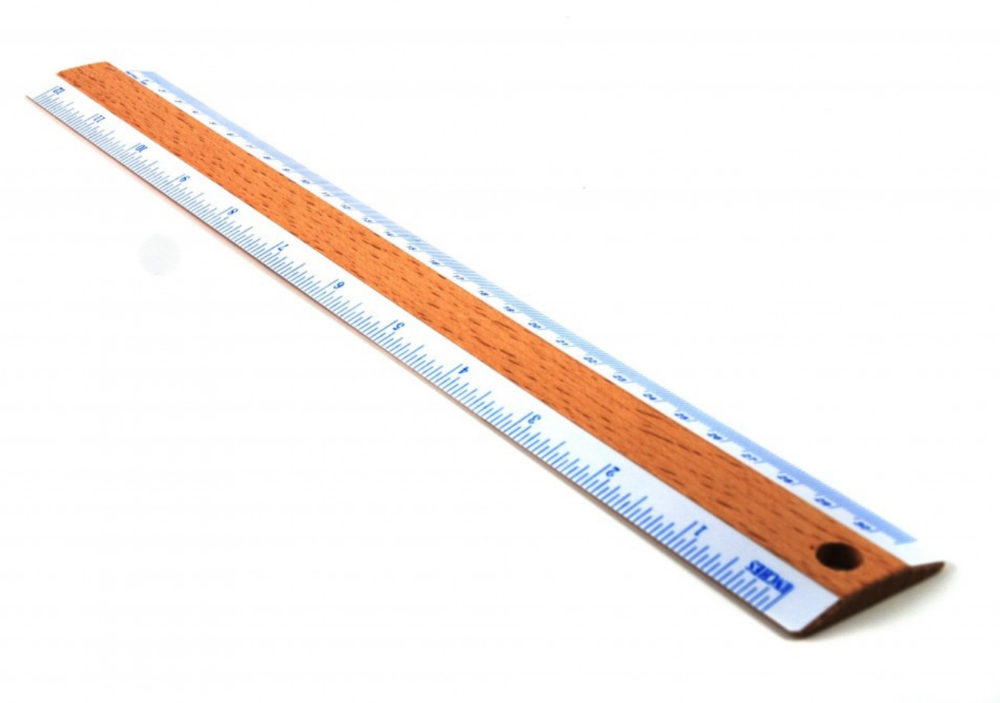 I was recently talking to my counselor Eleanor, asking her for some guidance on both an important meeting I had coming up and on the approach I was taking in some writing I was planning.  She said to me, “Mike, get out of your head and into your heart.  Remember, the truth can’t be rehearsed.”

Her feedback was spot on and had me pause and reflect more deeply on my own relationship to the truth.   Authenticity, as you may know, is something that’s very important to me both personally and professionally.  Even though I’m comfortable admitting that authenticity is something I find challenging at times, which is one of the reasons why I chose to write a book about it and enjoy speaking about it (I’m a big believer in the principle of “we teach best what we most need to learn,”) as I started to look at this more honestly in my own life, I realized that it’s one thing for me to talk and write about authenticity, and it’s a whole other thing for me to actually be authentic in the moment with myself, the people around me, and in the most important situations in my life.

I often ask the question, “What does it actually mean to be authentic?”  The answer to this question varies quite a bit depending on who I’m talking to and continues to evolve for me personally.  In the past few months I’ve had some deeper insight into what authenticity truly means.  I now see it on a continuum.  I spoke about this specifically and shared some personal stories in the recent TEDx talk that I gave on The Power of Authenticity (click here to view the video of this talk).

The three main elements on this continuum are: phony, honest, and authentic.

On one side of the continuum is what I’ll call “phony.”  We all know what this is like and we all have experience in life being phony (i.e. being inauthentic).   Most of the time it’s not malicious; we’re not trying to deceive people or lie in an overt or harmful way (although sometimes we are).  It usually has to do with withholding or massaging the truth, spinning things in a certain way, or doing or saying what we think we’re “supposed” to in order to look good, get what we what, or simply not cause a problem.   While this can sometimes be benign, operating from this place of phoniness is stressful, it’s not conducive to building trust with others, and it isn’t sustainable or healthy for us on many levels.

As we move along the continuum, we get to the midpoint which is what I’ll call “honest.”  Honest is much better than phony as we’ve been told from the time we were kids.  “Honesty is the best policy,” as the saying goes.  However, as we’ve each learned, there are some cases in which honesty is NOT the best policy – at least not in terms of feeling good, avoiding conflict, and getting what we want.  Honesty can be a little tricky because we’ve all had experiences in life when we’ve been honest, but in doing so, we’ve created a problem, hurt someone’s feelings, or made a bigger issue out of something than needed to be made.  We’ve been honest at times and it’s been bad for us, made us look bad, it’s been controversial, and more.  Due to these negative experiences and consequences we’ve had in the past, we sometimes shy away from honesty.

Another challenging aspect of honesty is that oftentimes we say we’re just “being honest” when really we’re being right and/or judgmental.   It’s our righteousness and judgments that create separation between us and other people, not the actual honesty.  We justify our righteousness with “honesty,” which is often a smokescreen for making other people wrong and/or feeling as though we’re superior to them.

Due to the complexities and difficulties with honesty, we spend a lot of time in life oscillating between phony and honest – wanting to mostly be honest, but to do so in a politically correct way, or at least in a way that’s not too offensive, problematic, doesn’t create problems for us or other people, and gets us what we want.  However, there’s not a lot of freedom in these two aspects of this continuum.  The true freedom lies beyond honesty.

Authenticity is on the opposite side of the continuum from phony.  It’s absolutely honest, but minus the righteousness and plus vulnerability.  It’s the vulnerability aspect of authenticity that’s both liberating and challenging.  It’s scary for a lot of us, myself included, to be vulnerable – especially at certain times, with specific people, and in particular situations.  We’ve been taught and trained not to make ourselves vulnerable.  We’ve allowed ourselves to be vulnerable in the past and people have hurt our feelings, they’ve manipulated us, and they’ve used things against us.  Based on these types of experiences (and our fears of these or other “bad” things happening), we have a tendency to protect ourselves from vulnerability.

It’s our ability to embrace vulnerability which allows us to experience true authenticity, and thus true freedom and power in life.  I’m a big fan of the work of Brene Brown, author of the best-selling book Daring Greatly and professor at the University of Houston.  She has given a few very successful TED talks on vulnerability which you may have seen.  Brene is a behavioral psychology researcher who has studied vulnerability, shame, and fear for over a decade.   What she has found in her research is that vulnerability liberates us from our erroneous and insatiable obsession with perfection – thinking we have to be perfect and can’t make mistakes, have flaws, or be human.  In other words, being vulnerable allows us to let go of the pressure-filled, stress-inducing, perfection demands we place on ourselves.  Vulnerability is also the fundamental element of building trust and connection with other human beings.  Our ability (or inability) to be vulnerable is directly connected with our ability (or inability) to be authentic.

Authenticity is what gives us freedom to be ourselves and be comfortable with who we are, and it’s also what gives us access to connecting with other people in a meaningful and genuine way.  This is true power of authenticity and when we embrace it, even though it can be uncomfortable and scary at times, we give ourselves and those around us one of the most important gifts of all – the real us.  There is no destination called authentic.  Authenticity is a courageous process and a way of being, not a possession or an accomplishment.  As the famous saying goes, “There is no way to peace; peace is the way.”  The same could be said about authenticity.