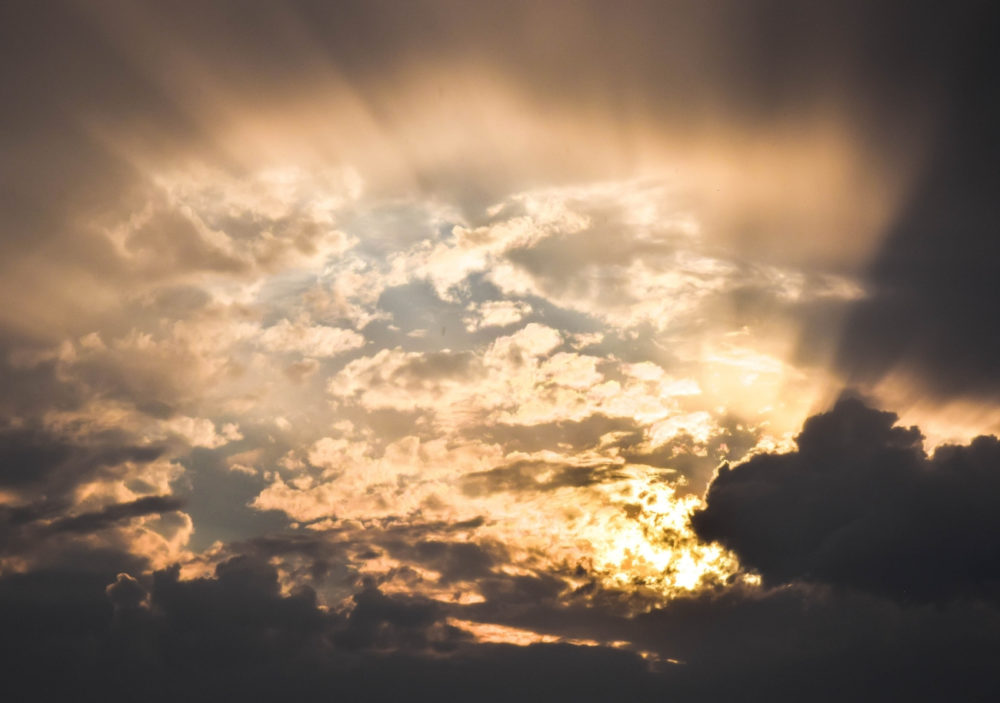 Hello! It has been another month or so since my last blog post. I am not exactly sure why it has been challenging for me to write and post recently. It is not that I have a lack of thoughts on my mind. I think in light of Richard’s death and my posts about that…not much seemed to fit into the category of “important” enough to post. Now I am ready to start sharing thoughts, ideas, tips, suggestions, struggles, inspiration, and more – each week (or more ofter).

In the spirit of my last post about speaking my truth, I am going to talk about the “taboo” subject of politics. Two weeks ago Michelle, Samantha, and I went to Washington DC. While we were there we stopped by to drop off a letter of support for Senator Barack Obama…to let him know we believe in him, we are with him, and we are excited to volunteer for his Presidential campaign. To our amazement, we ended up running into him in the elevator of the Hart Senate building going up to his office. We had a wonderful conversation with him and were able to take the photo above with him in his office. It was an extraordinary moment for Michelle, Samantha, and me…one we will not soon forget.

Michelle and I were fortunate enough to be at the Democratic National Convention in Boston in 2004 (working for Dennis Kucinich’s Presidential campaign). We were at the convention the night that Barack Obama gave his remarkable speech and introduced himself to the country in a most inspirational way. We were moved to tears that night and began to wonder with excitement and anticipation when he would run for President. Like most people, we figured it would be at least 8 or 12 years before he would be able to make a “legitimate” run for the White House. But, given the nature of things in our country and our world, and his incredible appeal and popularity, he has decided to seize the moment and step forward now. I applaud him for his courage and am so inspired by his vision, passion, and authenticity.

As you may know (or at least imagine from reading the previous few paragraphs) I am a proud LIBERAL Democrat and always have been. I say this from a place of pride and also as a way to honestly share my political perspective. I don’t share this in a self-righteous, closed-minded way. However, over the years I have become increasingly concerned about the lack of communication, honesty, and acceptance across the political spectrum. It seems to me that things in our country have become intensely divided and polarized. As a Democrat, I am excited to see someone like Barack Obama come along – an exciting candidate who seems to be able to genuinely connect with people and who also seems to understand the complexity of the issues. As an American and a citizen of the world, I am deeply moved that Barack Obama is the first politician in my lifetime who honestly looks like he can inspire, lead, and unify our country. Given the seriousness of what is going on in our world, we need a new kind of leadership, a new perspective, a new approach, and a new kind of leader. While I agree with his politics, my passion, excitement, and support of Barack Obama feel to me like they have less to do with his political views and more to do with his vision and message of HOPE and UNITY.

Without being naive, I believe it is possible for us to disagree with love, respect, and appreciation for one another. I am excited about our society moving in a direction toward peace and unity. I believe it will start within our own hearts, our own families, our communities, our schools, our politics, and then throughout the world.

If you want to be truly inspired, pick up a copy of Barack Obama’s new book, The Audacity of Hope. It is a beautiful vision of what things could be like in our country and our world.

As Martin Luther said, “Everything that is done in this world is done by hope.”

With Hope and Excitement,