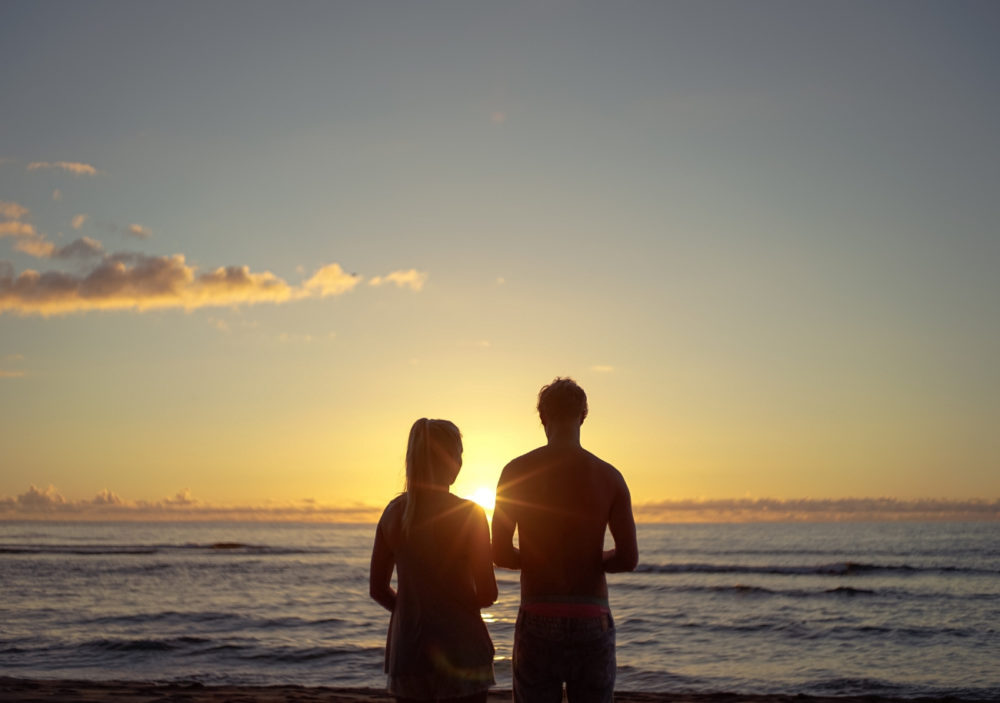 Earlier this week the Oakland A’s fired their manager Ken Macha. To many people, myself included, this came as a bit of a shock for a number of reasons. First of all, the A’s have done extremely well over the past four years with Macha as their manager. They won the American League West Division in both 2003 and 2006. The two years that they didn’t win the division, they came in second and had a shot at winning it both years. This season they finally got past the first round of the playoffs and even though they got swept in the ALCS by the Detroit Tigers, most people, even people like me who are die-hard A’s fans, agree that they had a great season. Second of all, Ken Macha has the fourth best winning percentage of all time for a Major League manager after his first four years. And finally, the “small market,” money conscious A’s still own him another $2,000,000 on his contract over the next two years.

Even with all of these factors, they still decided to fire him. According to the news reports and quotes from the players, it wasn’t about his ability to manage the team, understand baseball, and make decisions on the field, it was more about his communication, or lack thereof, and the way he dealt with the players that was the issue.

As an A’s fan, I have mixed feelings about firing a manager like Ken Macha who has been so successful. As someone who believes in the power of relationships, communication, and, of course, the importance appreciation, I’m actually glad to see that the “powers that be” within the A’s organization, Major League baseball, and society at large are becoming more aware of the importance of these “soft skills.” Even in the bottom-line world of professional sports and corporate business, if leaders, managers, and people in general are not good at communicating, appreciating, and building relationships, they will not create positive and productive environments around them and ultimately will not truly be successful. No matter how many games we win, sales we close, or results we produce, how we treat one another is always the most important thing.

This week see if you can put a little more attention on how you relate to others and a little less attention on your results (or theirs). See what happens!

Have a great week…