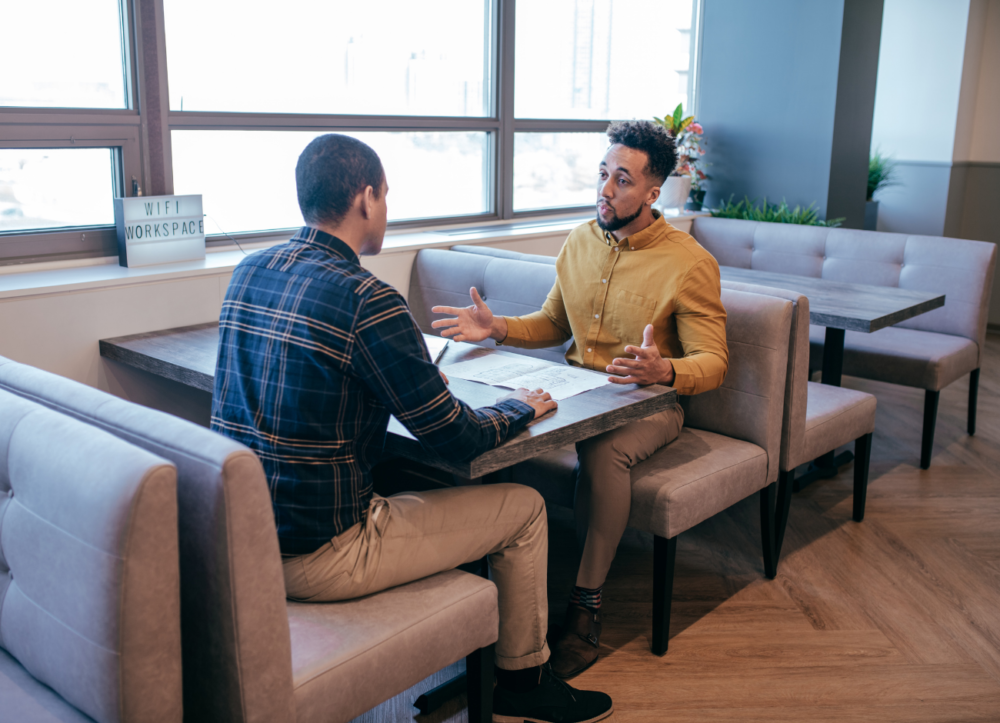 The ability for you and your team to effectively engage in conflict may not be all that easy or fun, but it’s fundamental to your performance, both individually and collectively.

As important as engaging in conflict is to the culture and performance of your team, there are both healthy and unhealthy ways of doing it.

Here are seven things to remember when dealing with a conflict or disagreement—one-on-one, within a group, or within your entire team:

* This is an excerpt from We’re All in This Together, by Mike Robbins, published in paperback by Hay House Business, March, 2022 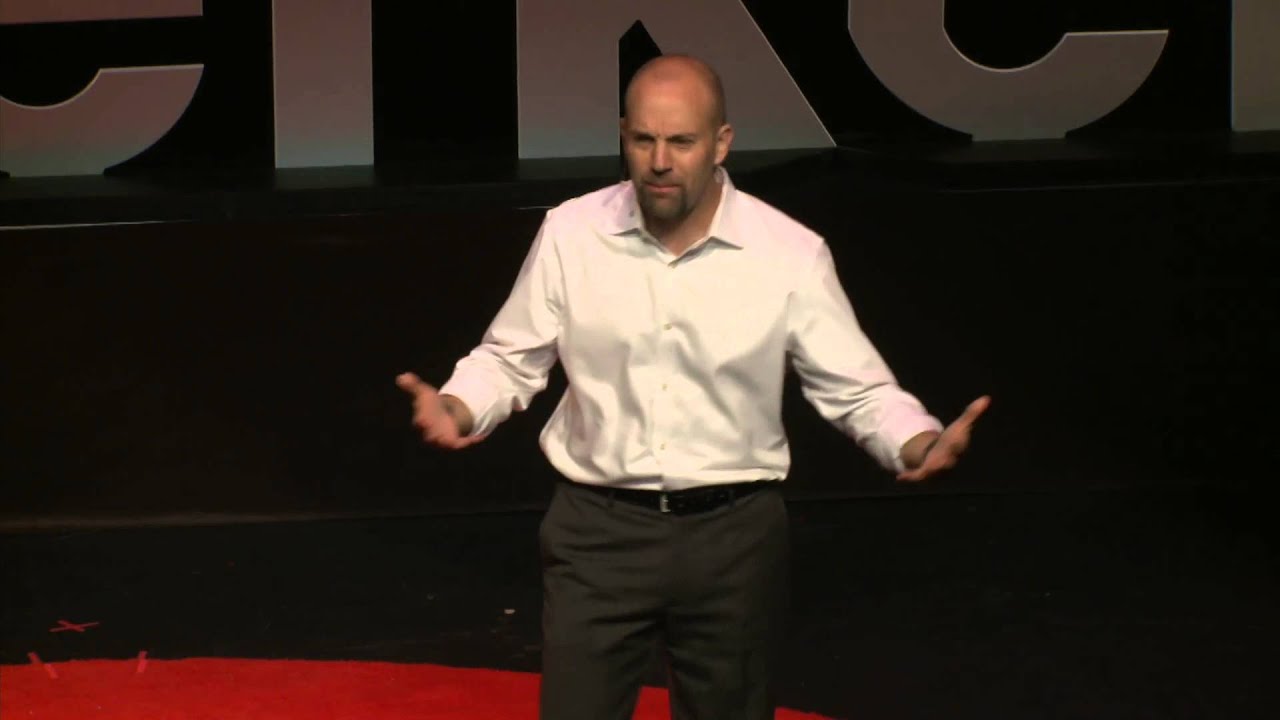