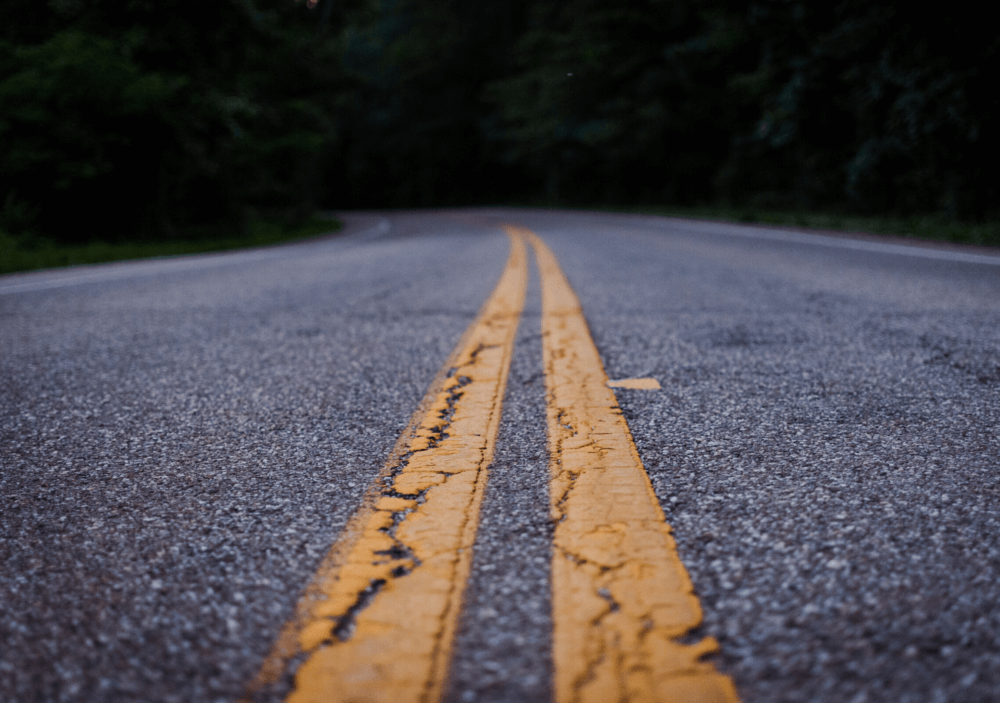 We all have privilege.  Some of us, like me as a straight, white, affluent, American man, have more than others.  However, for a number of reasons, many of us have a hard time acknowledging and owning our privilege. It has become almost a slur, or even an outright attack to be called “privileged.” In our current social and political climate, there has been a lot of important discussion about white privilege and male privilege specifically.

A simple Google search of the word privilege comes back with this definition: “A special right, advantage, or immunity granted or available only to a particular person or group.” The synonyms listed are advantage, right, benefit, prerogative, entitlement, birthright, and due.

In a larger culture that aspires to values such as hard work, fairness, opportunity, and meritocracy—and given some of the societal dynamics at play in recent years— it’s understandable that privilege can be seen in such a negative light and why many of us have a hard time owning our privilege. In some cases, we even argue that we don’t or try to hide that we do.

However, the bigger issue is being able to realize that we’re not all starting at the same place and it’s not a level playing field. Some of us simply have advantages that others don’t, and in many cases there’s not much we can do about them—they’re literally based on where we were born and what we look like. But it’s important to be able to see that these things exist and to try to understand the impact they have on us and others, all the way around.

A few years ago, a high school teacher posted anonymously on a site called Bored Panda about an important lesson on privilege he shared with his students. He wrote:

Most likely, my students sitting all the way in the back of the classroom will start complaining, saying that their peers sitting in the front have an unfair advantage. I use this opportunity to make the perfect segue into talking about privilege and inequality. The closer you are to the trash can, the better odds you have, the more privilege you have. It’s not impossible for those in the back to also shoot their paper balls into the trash can, but it’s a lot harder for them.

I make a point to explain that the students sitting in the front row were probably unaware of their privilege initially as they only saw the 10 feet between themselves and their goal. I also point out that the people who were complaining were the students sitting in the back. I wrap up the lesson by stating that education is also a privilege, and that my students are capable of using that privilege in order to advocate for those who are behind them.

I love this simple yet powerful example of privilege. With respect to diversity, inclusion, and belonging, our privilege often gets in our way of noticing, seeing, and understanding certain things, as well as our willingness to engage and take action to make necessary adjustments and changes.

In her Netflix special The Call to Courage, Dr. Brene Brown says, “To not have the conversations (about inclusivity, equity, and diversity) because they make you uncomfortable is the definition of privilege.”

One of the realities of being in a dominant or majority group of any kind is that often we aren’t necessarily forced to think about, talk about, or address these issues. And because they can be scary, difficult, and messy to deal with, we either choose to opt out or we simply don’t pay attention.

More deeply and even scarier to admit is that sometimes we don’t want to acknowledge or let go of our privilege because we’re worried about losing it, and afraid of what increased access and opportunity for others might mean to our own ability to succeed.

Our privilege itself and then the denial of the privilege we have are both things that make having authentic conversations about diversity difficult and make it challenging for us to do what needs to be done to create environments of real inclusion.

However, by understanding our privilege more deeply and owning it, without blame, shame, or judgment, we can genuinely address some of these complex issues and move towards creating an environment within our team and company (and society at large) where everyone has a true sense of belonging.

This is an excerpt from We’re All in This Together, by Mike Robbins, published by Hay House Business, April 2020