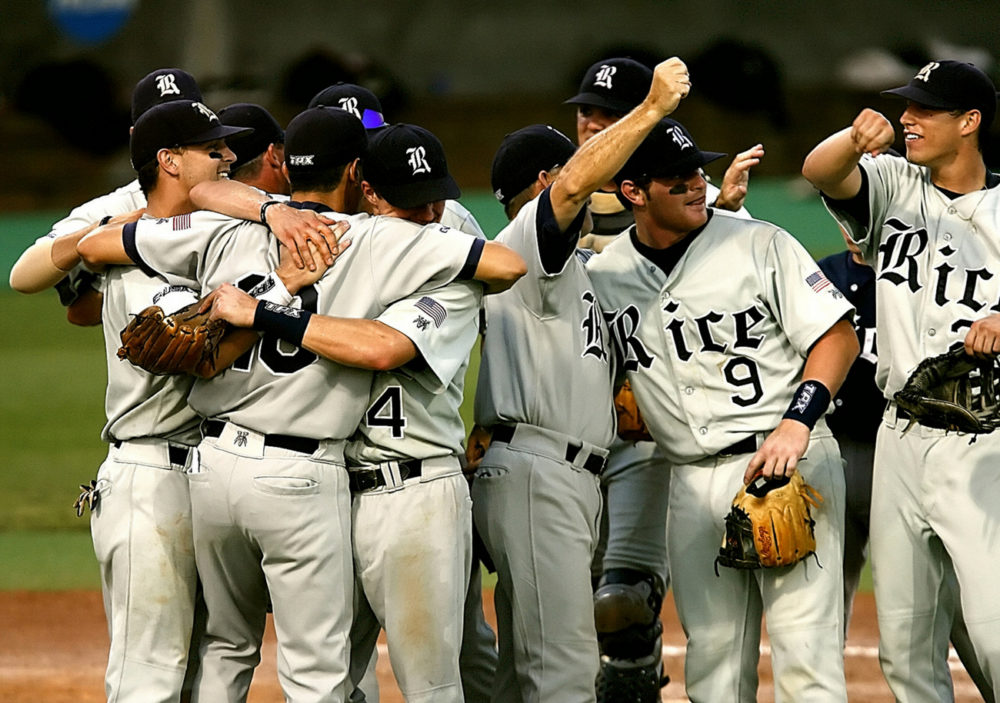 With all the excitement of the playoffs and the World Series (which, thanks to the success of the San Francisco Giants, we get to experience directly here in the Bay Area), I’ve been thinking about, watching, and appreciating the great game baseball a lot these past few weeks.  As someone who spent eighteen years of my life (from the age of seven until the age of twenty five) playing organized baseball and who has been a huge fan all my life, the game has taught me a great deal.

Whether you’ve played (or still play) baseball yourself, watch it as a fan, or even if you don’t particularly like it, understand it, care about it, or think it’s boring (which I know some people do), the game of baseball can teach us so many important things about life.

The fact that there are seemingly endless metaphors and universal life lessons that can be gleaned from baseball is one of the many things that make the game so interesting, exciting, and magical in my opinion.

Here are some key lessons from baseball I’ve been reminded of these past few weeks as I’ve been following the Giants with passion and enjoying the excitement of the post-season:

1) Appreciate the moment. It’s so easy in life to take things for granted, focus too much on the outcome, and worry about our own agenda or performance – all things I did for much of my own baseball career.  Doing this, as we’ve all learned the hard way, causes us to miss the magic of the moment.  As I’ve continued to remind the folks within the San Francisco Giants organization whom I’ve had the honor of working with as a client this year, the most important thing to do in the midst of the excitement, intensity, and pressure of competition – whether it’s in baseball or in life – is to enjoy and be grateful for the experience right now.  As baseball teaches us, if we hold our breath and wait for it “all to work out,” if often doesn’t and we lose opportunity to appreciate what’s happening, while it’s happening, which is the only way we can authentically enjoy anything in life.

2) Take it one step at a time. As most baseball coaches preach to their players – “Take things one pitch at a time, one at-bat at a time, one inning at a time, and one game at a time.”  While these may be some of the oldest baseball cliches in the book, they’re cliches for a reason – they’re true, and not just for baseball.  The better you are at letting go of what just happened, not worrying about what’s coming up, and staying in each moment of your experience as it happens – the more likely you are to enjoy yourself and perform at your best.  You never know how things are going to unfold and you don’t want to get too far ahead of yourself.  According to all of the “experts,” the New York Yankees and the Philadelphia Phillies were supposed to be playing in the World Series, not the Giants and the Texas Rangers.

3) Focus on what you can control. In baseball, work, and life, there are so many things we can’t control (i.e. what other people do, external factors, and ultimately the results), but we always have control over our attitude and our effort.  Remembering what you can and can’t control, and putting your attention on your attitude and effort are key elements in staying focused and positive, and in reducing stress and negativity.  In baseball, if you waste your time getting upset about the calls by the umpire, the play of the other guys on your team, the decisions your manager makes, the weather conditions, what the fans and media have to say, and more, you’ll make yourself crazy and render yourself ineffective in the game.  The same is true in life – we spend and waste so much energy on stuff we have no control over.  When we shift our focus to what we can control (our attitude and effort), we’re empowered.

4) Failure is part of the game. There is so much failure in baseball, even when you’re a really good player or team.  Cody Ross, an outfielder for the Giants, won the Most Valuable Player award of the National League Championship Series against the Phillies last week.  He had a great series and hit .350, which is a fantastic batting average.  However, this means he got out (i.e. failed) 65% of the time.  Even when you’re considered the “best,” which he was for that series, you still have to deal with a lot of failure in baseball.  The two teams in the World Series this year, the Giants and the Rangers, each lost 70 and 72 games respectively during the regular season.  That’s a lot of failure…and, they’re really good!  This is also true in life.  The question isn’t whether or not we’ll fail; it’s how we’ll deal with it when it happens that’s most important.  Remembering that failure is an essential part of the game of life can help us let go of unnecessary fear, worry, and self judgment.

5) Swing hard, just in case you hit it. Our fear of failure and embarrassment often holds us back from really going for it.  There were many times in my baseball career that I played tentatively, so as not to fail or lose. However, the best way to approach the game, as well as life itself, is with passion. Juan Uribe, the Giants third baseman, hit the game winning home run in Game 6 of last week’s National League Championship Series (sending the Giants to the World Series).  He’s a guy who swings about as hard as anyone in baseball.  Sometimes he misses and can look bad at the plate.  However, when he hits it, as he did last weekend, he has the ability to drive the ball out of the ballpark and win the game in heroic fashion.  Swinging hard in life, just in case we hit it, is a great way to approach many of the important things we do.  Imagine what your life and career would look like it you weren’t afraid to fail or embarrass yourself?

6) Don’t be a front-runner. During the post-season, there are lots of “front-runners,” (i.e. fans, media, and others jumping on the “band wagon” when a team starts winning games and doing well). We live in a culture that loves winners and makes fun of losers. While this makes sense in baseball and sports, it can be quite damaging in business, relationships, and life. Sadly, we’re often “front-runners” with ourselves – thinking that we’re only as good as our performance or liking ourselves better based on external factors (money, accomplishments, weight, status, etc.). The most successful baseball players I’ve ever seen or known and the most fulfilled people I’ve ever been around, don’t get too caught up in their own “hype” when they’re doing well and don’t get too stuck in their own “black hole” when they’re in a slump. Keeping it real with yourself and others and not being a front-runner is critically important to creating authentic success and fulfillment in life.

7) It ain’t over ’til it’s over. As the great and somewhat quirky hall-of-fame catcher from the New York Yankees Yogi Berra famously said, “It’s ain’t over ’til it’s over.” This is, of course, true in baseball and in life. So often individuals and teams get counted out – which was true for both of the teams playing in this year’s World Series, as well as many of the individual players on both squads, especially the Giants. However, baseball is a game of many second chances and opportunities for redemption – just ask Josh Hamilton of the Texas Rangers. His story of recover from addiction is inspiring and a great example of perseverance. We are confronted on a daily basis in life with opportunities to give up, give in, and quit. Remembering that “it ain’t over ’til it’s over” is important for us in those low moments when we feel like throwing in the towel. Don’t give up – you never know what’s going to happen; as we’re continually reminded about through the great game of baseball and the great experience of life.

Whether you love baseball like I do, get into it from time to time (especially at this time of year), or think it’s a ridiculous and boring game – I hope you’re able to watch the World Series over this next week and not only appreciate it for the exciting sporting event that it is, but also look more deeply into the beautiful way it can teach us so much about ourselves and how to live life to its fullest.

What have you learned from baseball (or any other sport or activity) that you can use in life to be more successful and fulfilled? Share your thoughts, ideas, insights, and more on my blog below.