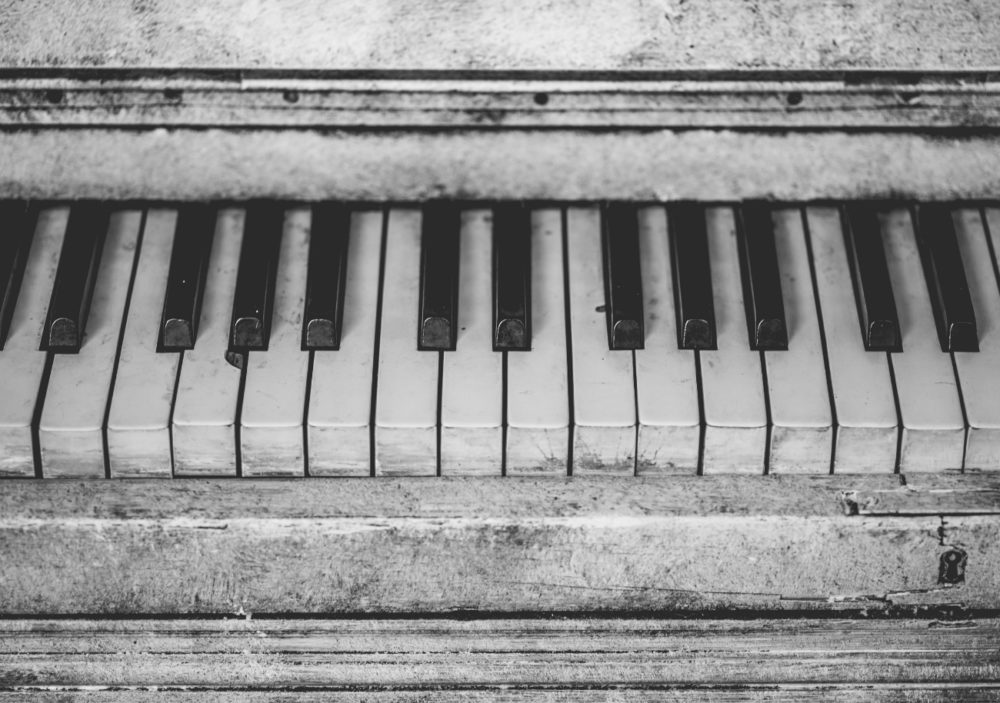 Below is a poignant, true story I received from my friend Gary by email a few weeks ago.  While this event took place a few years ago (2007) and you may have read it already, it was the first time I’d been made aware of it and I wanted to share this story with you. It’s an important reminder about the power of our attention – it’s not about the beauty of the music, it’s about our willingness to hear it and appreciate it.

A man with a violin played six Bach pieces for about forty five minutes. During that time approximately two thousand people went through the station, most of them on their way to work.

After three minutes, a middle-aged man noticed there was a musician playing. He slowed his pace and stopped for a few seconds and then hurried to meet his schedule.

The violinist received his first dollar; a woman threw the money in the hat and, without stopping, continued to walk.

A young man leaned against the wall to listen to him, then looked at his watch and started to walk again.

A three-year old boy stopped but his mother tugged him along hurriedly. The kid stopped to look at the violinist again, but the mother pushed hard and the child continued to walk, turning his head all the time. This action was repeated by several other children. Every parent, without exception, forced their children to move on quickly.

The musician played continuously.  Only six people stopped and listened for a short while. About twenty gave money but continued to walk at their normal pace.  The man collected a total of $32.

He finished playing and silence took over. No one noticed. No one applauded, nor was there any recognition.

No one knew this, but the violinist was Joshua Bell, one of the greatest musicians in the world. He played one of the most intricate pieces ever written, with a violin worth thirty-five million dollars. Two days before Joshua Bell sold out a theater in Boston where the seats averaged $100.

This is a true story. Joshua Bell playing incognito in the metro station was organized by the Washington Post a few years ago as part of a social experiment about perception, taste and people’s priorities.

If we do not have a moment to stop and listen to one of the best musicians in the world, playing some of the finest music ever written, with one of the most beautiful instruments ever made…

How many other things are we missing?

If you stop and pay attention right now, where can you find beauty and brilliance that you may not have been noticing? Share your thoughts, action ideas, insights, and more on my blog below.